Listen to what leaders and activists from across our state are saying about Chris and his record of getting things done for Maryland families.

Join our grassroots campaign today to help send this champion of hardworking families to the U.S. Senate to keep fighting for us.

From his bold record in the Maryland legislature to his effective leadership in the U.S. Congress, Chris has been waging — and winning — tough fights on behalf of hardworking families for over two decades. 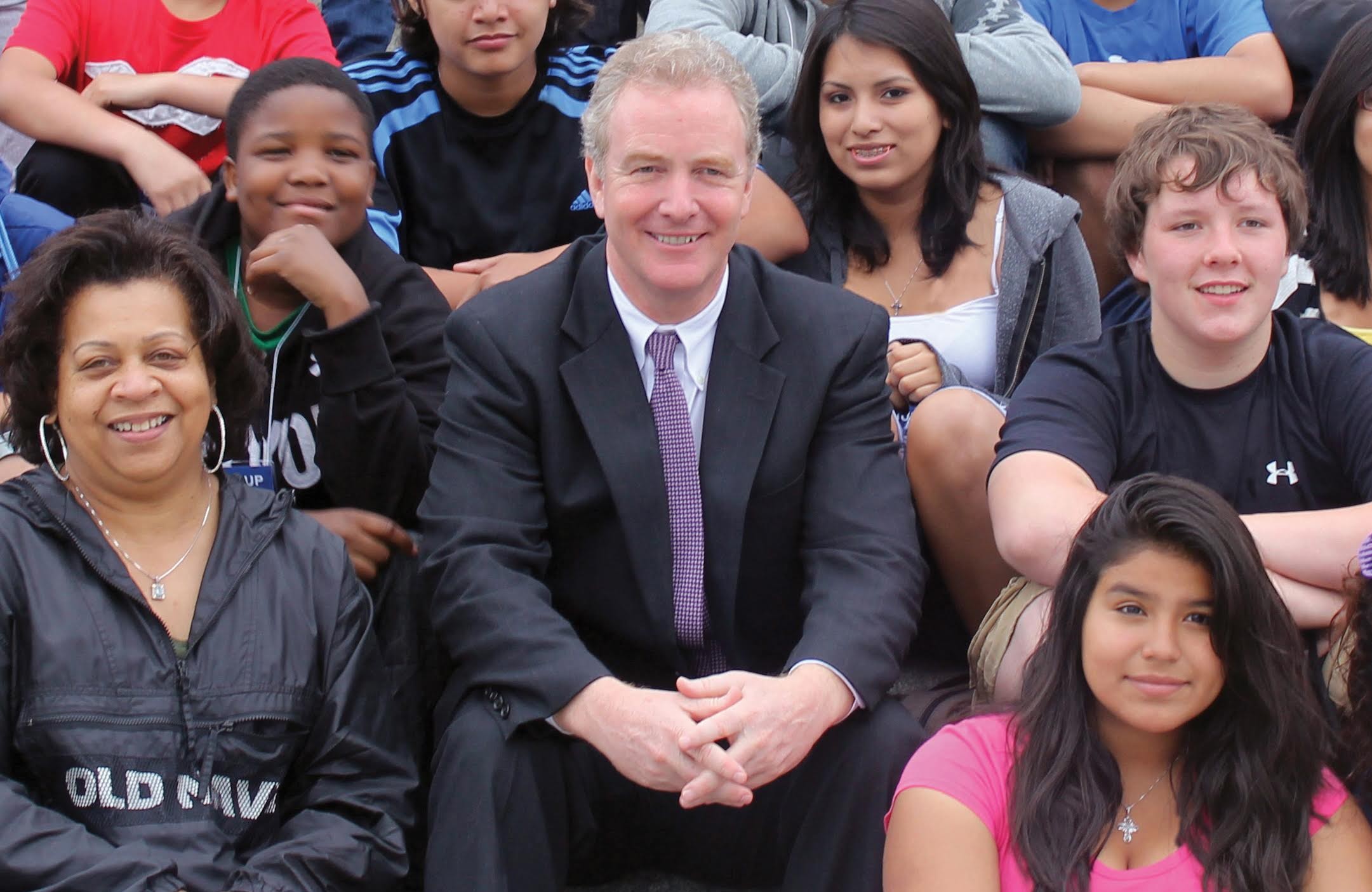 Chris On the Issues

“Chris understands the connection between widening inequality and the corruption of our democracy, and is leading the fight in Congress on both… Time and again, he’s stood up against Wall Street and the Big Money special interests to fight for a democracy focused on the public interest.”

Robert Reich, former Labor Secretary
Author of Saving Capitalism for the Many, not the Few

An Economy that Works for Everyone

Chris's priority is to address the challenge of our time -- creating an economy that works for everyone. His economic Action Plan has been hailed as a bold roadmap for addressing growing inequality in America. It ends tax breaks for corporations that ship jobs overseas, and invests the savings in growing jobs here at home. It provides for equal pay for equal work and expands investment in the engines of opportunity -- education, modernizing transportation networks, scientific innovation, and apprenticeships to better connect learning with jobs.

Chris believes that to ensure equal opportunity and the future success of our nation we must provide every child with a quality education -- from pre-K through college.  That's why he crafted the agreement resulting in a record increase in funding for Maryland schools and supports investment in early education and afterschool programs.   In Congress, Chris led the successful effort to end windfall profits for lenders in the student loan program and he is fighting to make college affordable and dramatically cut student debt.

A husband and father of three, Chris believes that one of the most basic responsibilities of government is to provide for safe neighborhoods and promote access to affordable health care. That’s why he has battled special interests like the NRA to pass common sense gun laws and successfully fought the big tobacco companies who were peddling their products to our kids. Chris was instrumental in the passage of the Affordable Care Act which expanded health care for millions of Americans and is working together with Elizabeth Warren to expand medical research by using resources from drug companies who break the law.

Chris believes deeply in the promises we make to those who have earned the dignity of a secure retirement after paying into Medicare and Social Security all their working lives. He has called for strengthening Social Security and has received a 100% rating from the Alliance for Retired Americans. Chris also believes that a grateful nation must support those willing to die to protect our security and freedoms and has been at the forefront of efforts to provide our veterans with top quality health care, education benefits, small business opportunities, and secure housing.

A recognized environmental leader, Chris wrote the law to ban oil drilling around the Chesapeake Bay watershed and, as Co Chair of the Bay Caucus, secured historic funding to protect this natural treasure and vital economic resource. In order to stop the destructive and costly impact of climate change, Chris introduced a bold plan -- endorsed by the Sierra Club and others -- to curb carbon pollution and return money to American households. Chris believes that the clean energy revolution can generate thousands of good paying American jobs and will seize those opportunities for our state.

Chris believes we must work tirelessly to fulfill the promise of equal rights and equal justice for all. He is leading efforts to end the flood of secret campaign spending poisoning our democracy and to radically reform our broken campaign finance system. Chris is fighting to restore the power of the Voting Rights Act and has been a champion for women’s rights, LGBT rights and the rights of individuals with disabilities. Long before the scandal of mass incarceration became frontpage news, Chris was working to fix our criminal justice system. The fight for fairness and opportunity for all has always been Chris’s fight. 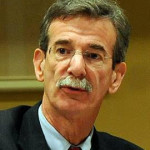 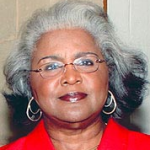 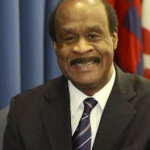 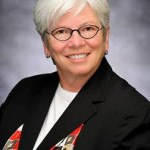 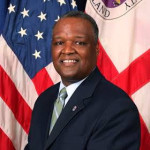 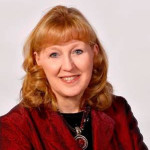 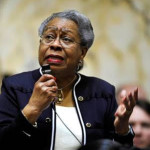 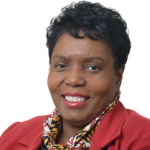 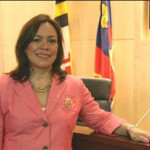 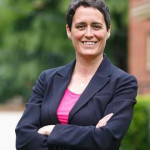 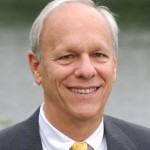 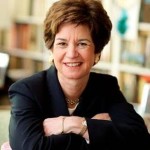 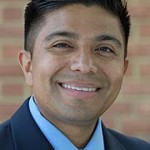 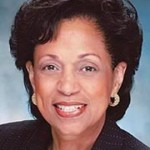 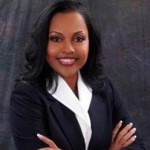 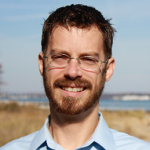 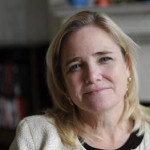 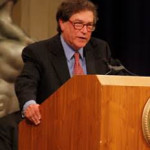 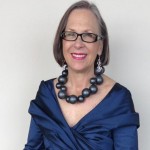 Join this movement of women from across our state who know that Chris is the best choice for women and families in Maryland!